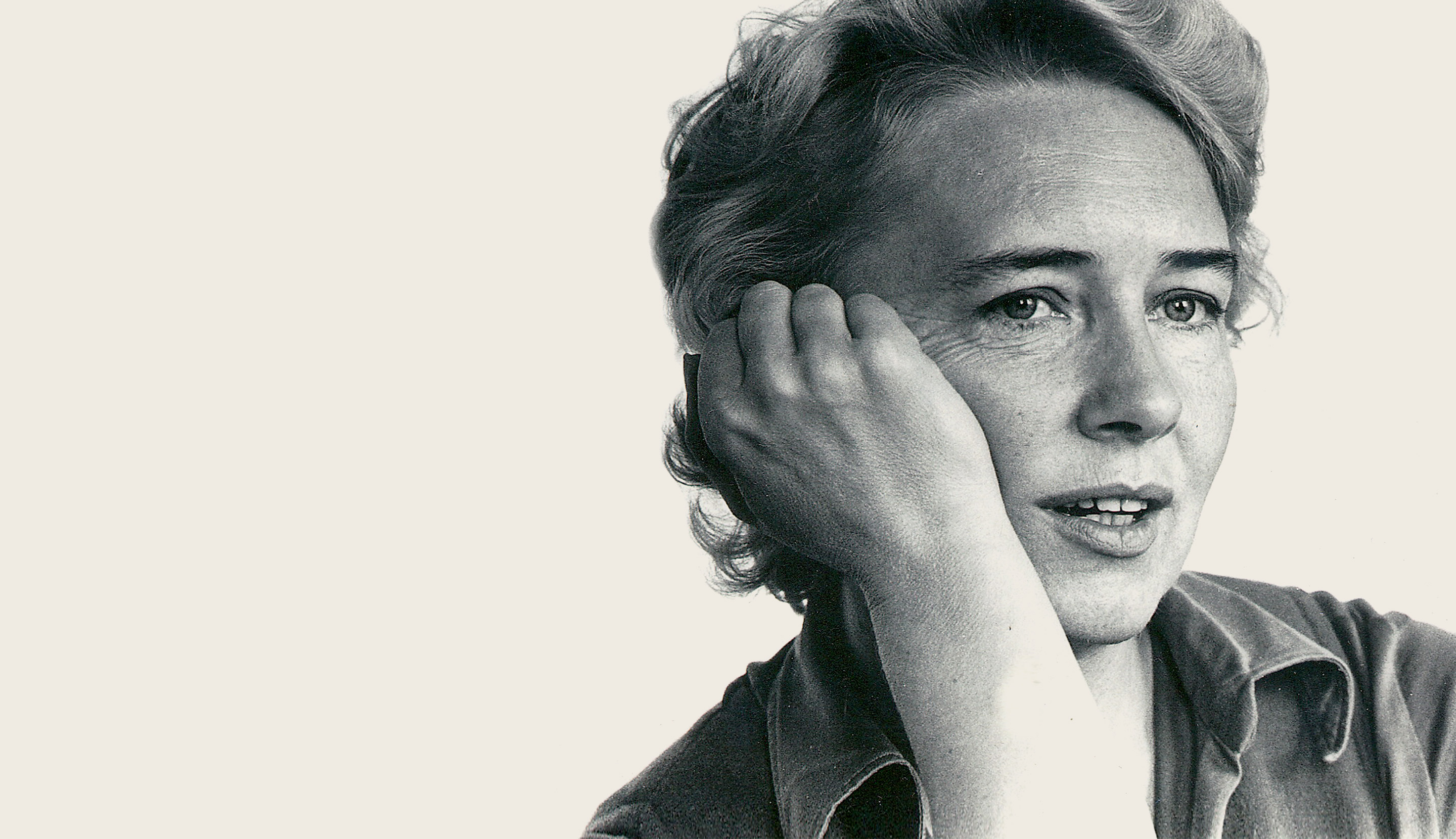 Bodil Kjær, Professor, Architect MAA was born in Denmark in 1932. She was educated in Denmark, England and the USA, and practised as an architect, designer and planner from her own offices in Copenhagen and London.

Before becoming a tenured professor at the University of Maryland on the outskirts of Washington D.C. she also worked for many years in teams of engineers, sociologists and organization planners to create healthy and flexible work environments for employees in factories, offices and universities. She is well known for her emphasis on user involvement in the planning process, which she practised with engineers at Arups in London for Oxford and Cambridge universities, for Penguin Books and for IBM in England, and with Italian engineers for among others Alfa Romeo, Rank Xerox and the government of the region of Lombardia.

She was invited to lecture on her work and to teach architecture students in Denmark and England and as a visiting professor at architecture schools in the USA, ending up teaching full time and immersing herself in research problems of architecture, some of which was later published in Cambridge, Paris, London, Washington and Boston.

But long before that, between 1955 and 1963, while designing public interiors Bodil Kjær developed a series of elements of architecture to solve problems of functional and aesthetic nature. These pieces of furniture, lamps and glass were not designed directly for production, but as other architects discovered them and wanted them for their buildings, they were put into production and marketed in the USA as well as in Europe. Early on architects like Jose Luis Sert and Paul Rudolph, the heads of the schools of architecture at Harvard and Yale universities discovered Bodil Kjær´s designs and wanted them for the buildings they were designing. Harry Weese in Chicago and Marcel Breuer in New York wanted to specify them, too.

And so, production began, at first at C.I. in Boston, USA, and later at Denbo, E. Pedersen & Son and Torben Oerskov in Denmark, at Gullaskruf in Sweden and Form im Raum in Germany. Some of these pieces are still available, mostly at auctions, but may also be seen in for instance three early Bond movies, and in recent British films and television series.

NOTHING,
BUT NOTHING
IN MY PROFESSIONAL
LIFE HAS HAD A
DEFINITE BEGINNING
NOR A DEFINITE
ENDING

IT HAS
ALL BEEN
FLOW AND
OVERLAP